NAIROBI, KENYA - AUGUST 20, 2011: Members of Carrribean Youth Reform wash Matatus off the main road into Kibera. Formerly called Caribbean Youth Group, the organization changed its name to Caribbean Youth Reform after several violent youth in the neighborhood came under their ranks and were "reformed" under their leadership. Begun in 2008 as a result of the post-election violence, the group of youth operate with the goal of uniting the young people of differing tribes. With over 60 members, the group operates a car and carpet washing business as well as manages a weekly garbage collection project through which they clean up neighborhoods, gather manure for compost and sort plastics to sell for income. The group plans to soon build a community toilet and bathroom in the area where the work, and they are also organizing a conflict management and peacekeeping team. Income generated from their activities is consistent but minimal, says acting secretary Abdallah Juma, age 23. Juma says financial instability is the group’s primary hurdle to progress. "We are the founders of this country," he said. "Even without government intervention, we as youth can do it ourselves." The long term goal of the youth group is to see fewer youth unemployed.

Various grassroots initiatives led by youth have begun to improve the quality of life for those living in the direst of conditions, and young people of different tribes are using gardening, waste removal, education and athletics to encourage their peers toward a self-respecting and self-sustaining community. Termed “youth groups” on the street, these initiatives could represent the future of long-term socioeconomic development in Kenya while laying the groundwork for a more peaceful election in 2013. During the post-election violence of 2007 and 2008, impoverished youth in Kenya were routinely bribed by the nation's political elite to carry out acts of violence in their communities. Idleness among the youth, combined with the nat 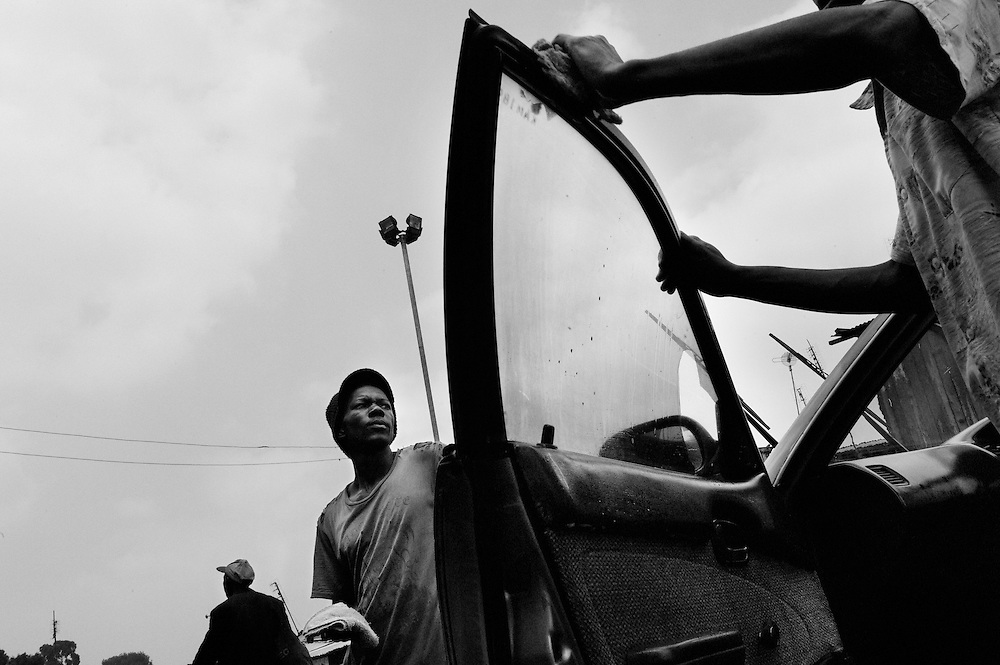