As the population of second and third generation Hispanics increases dramatically in the United States, a new boldness can be sensed among Latinos in America, stretching far beyond the southern border states. Demographers in Pennsylvania say the towns of Bethlehem, Allentown and Reading are set to become majority-minority cities, where Hispanics comprise a bigger portion of the population than whites. As this minority population increases dramatically in the region, Latinos are inching closer to their own realization of the American Dream, while gradually shifting the physical and cultural landscapes of their communities. 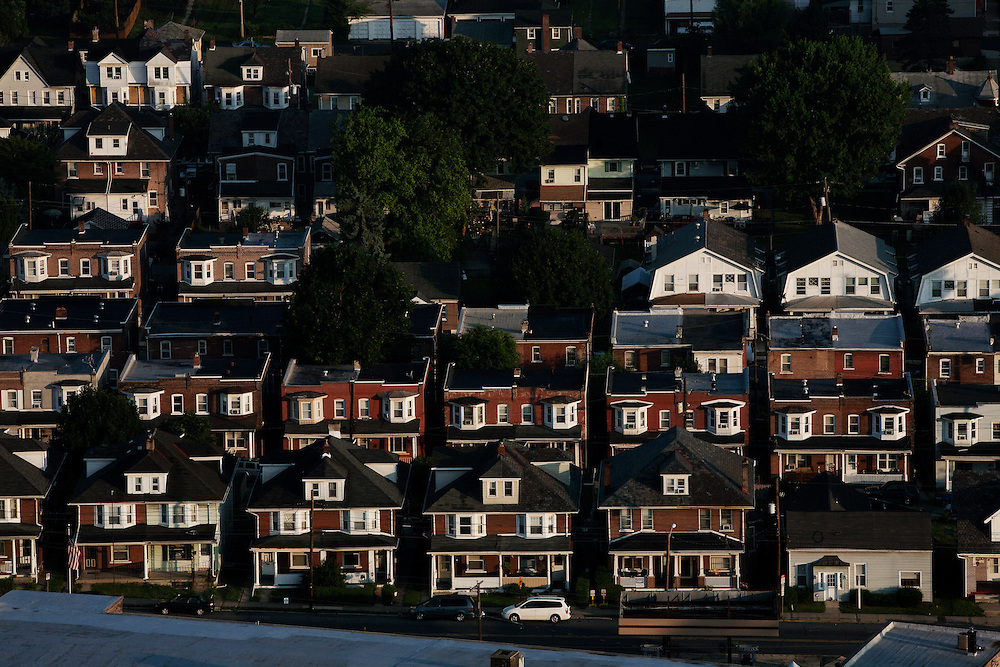