PENSACOLA, FL – FEBRUARY 19, 2018: Betsy LeGallais, 54, sits in the living room of her Pensacola home. LeGallais estimates she and her mother have spent $120,000 over the years on addiction treatment for her now 25-year-old daughter, Anna Lewis, who first encountered opiates through prescription drugs during high school. Her daughter’s opioid addiction quickly led to heroine use, then alcohol, and a few months ago co-payments for Ms. Lewiss latest round of detox took what little savings Ms. LeGallais had begun to build back up again. Despite the financial hardship, LeGallais is still hopeful. “Anna sought help on her own,” she said, “so I fully support her in her journey to sobriety. It’s nothing to be ashamed of anymore. This is a true disease.”

The addiction crisis that is killing tens of thousands of Americans every year is also creating a financial crisis for many families, compounding the anguish caused by a loved one’s destructive illness. Families are burning through savings and amassing huge debt paying for rehab that often doesn’t work. According to the Substance Abuse and Mental Health Services Administration, federal data show that 22.5% of admissions for substance-abuse treatment involve someone whos already had one previous round of treatment, and another 21% involve people who have had two or three previous rounds. The predicament reflects both the difficulty of treating addiction, and the haphazard rehabilitation and insurance system many patients face.
CREDIT: Bob Miller for The Wall Street Journal 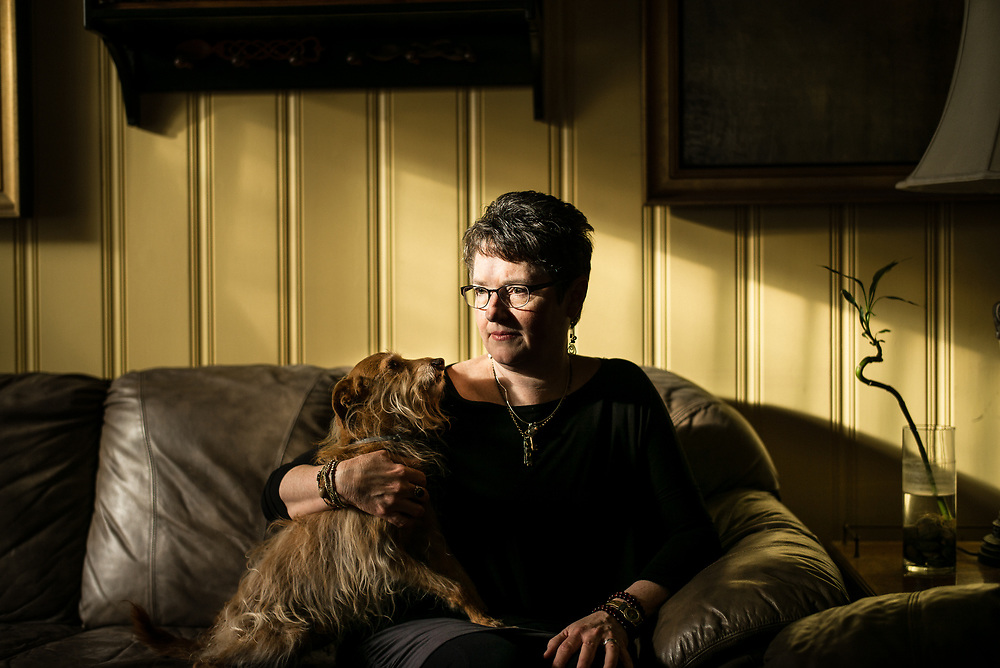