back to search results
Prev Next

PINE APPLE, AL – NOVEMBER 17, 2015: Pam Moton, 30, walks on a trail behind the Pine Apple Health Center. "When you're in the country like this,” Moton said, “people think it's normal to be big and have high blood pressure. I’m just trying to stay healthy. I try to walk everyday. It's something I've always been about." After decades of the relentless spread of diabetes in the United States, federal data now show that the number of new cases has finally started to decline. On December 1, 2015, the Centers for Disease Control and Prevention published figures showing three consecutive years of decline in new cases, between 2012 and 2014.
CREDIT: Bob Miller for The New York Times 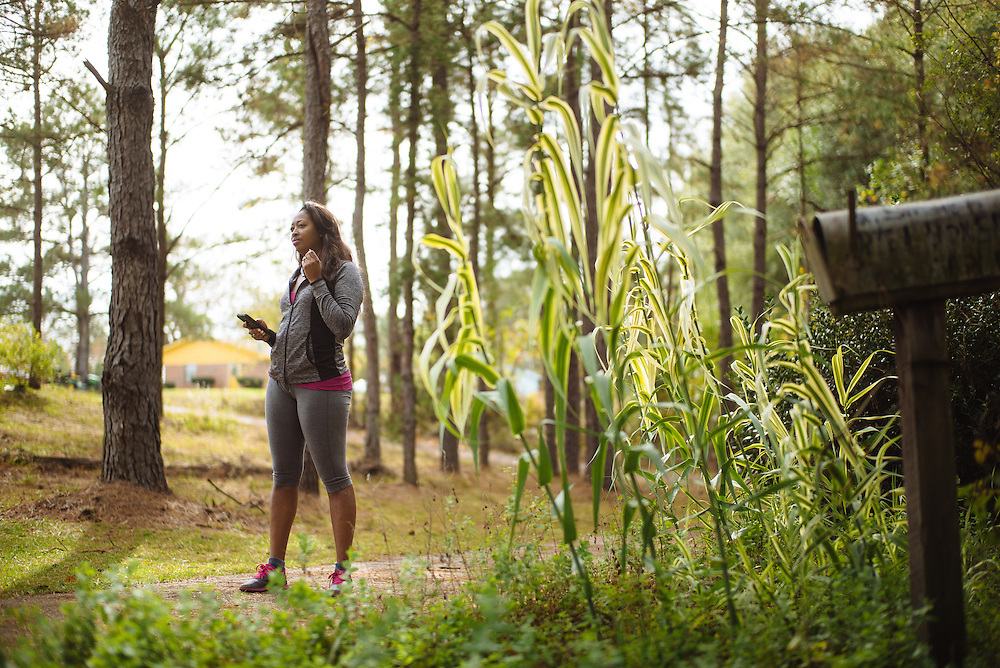